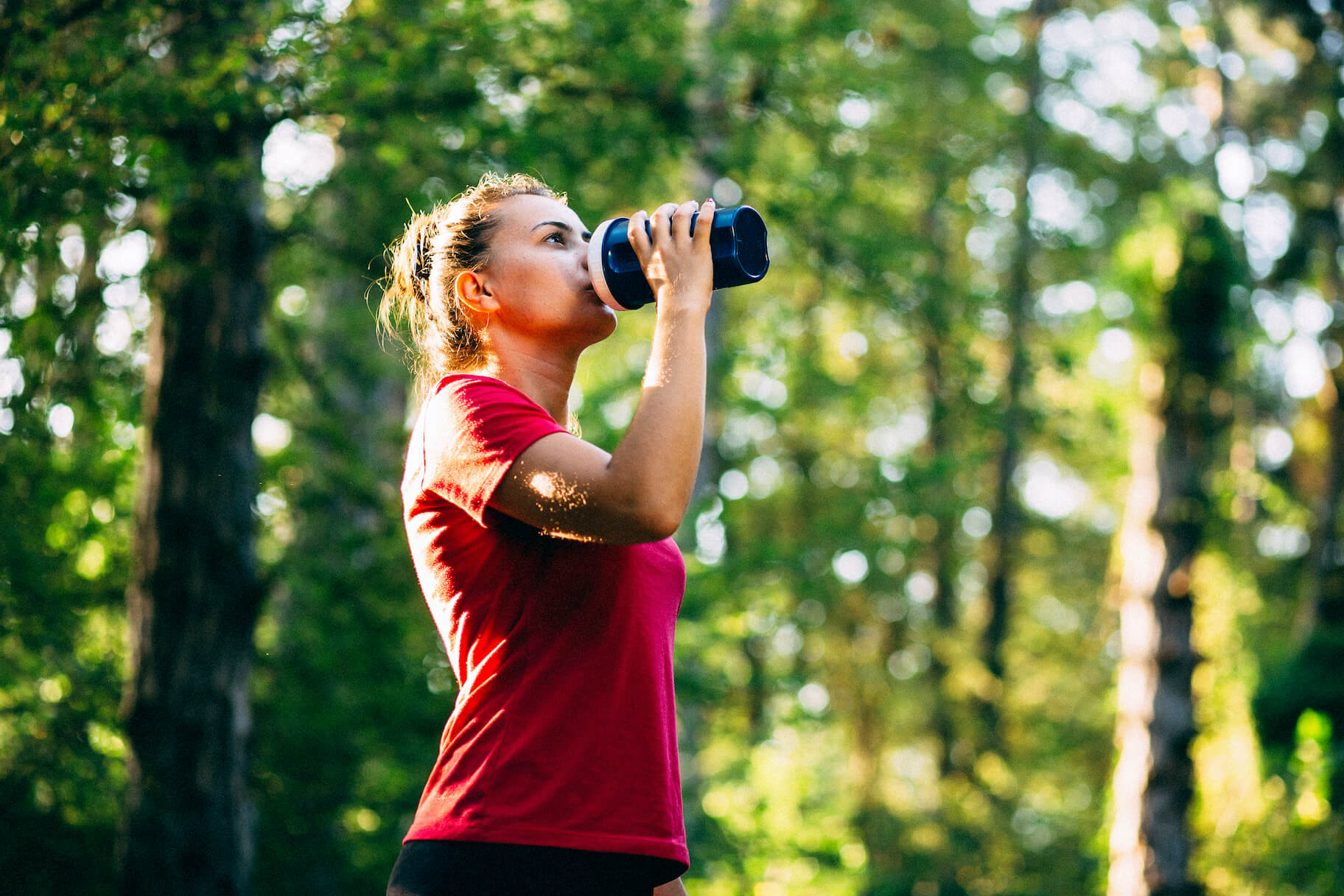 The best way to break a habit

Here’s a peculiar thing about human beings. Last week you decided to give up the booze, but here you are with a hangover. You promised to exercise, but you’ve not moved from the sofa all evening. And the doughnut crumbs tell their own story. Have you ever wondered who’s in charge?

We think we’re making our own decisions all day, every day. But at least 40% of the things we do are simply habits. In other words, they’re choices we make without actually thinking about them. Once upon a time, many of them started with a decision. But now they’re automatic and hard to budge.

Our good habits – like brushing our teeth – are useful. But the bad ones can get in the way of us achieving things we really want. They can be powerful, and even destructive. They can keep us hooked on junk food and glued to the TV. Over the long-term, that damages our bodies, our mental health and even our relationships.

Every one of my clients has some habits they’d like to stop or replace. So what can we do about it? The bad news is that there’s no quick fix. The better news is that change is possible, and there’s been some research to help us in recent years. It’s a good place to start.

What are your habits made of?

Experts think our habits have three clear parts, working together in a loop:

Then there’s craving. A craving anticipates the reward when you get the cue. It pulls you through the routine, even when part of you says ‘no’. If you don’t go through the routine, there’s no reward. The craving in your brain is left unsatisfied, and that’s hard to deal with. You’ll probably feel grumpy and out-of-sorts. Cravings may be so powerful that you lose control over your behaviour.

Over time, the steps in this loop become automatic. Once we set a routine of heading for the sofa rather than the gym, or buying a pastry for breakfast, the pattern stays with us. Forever. The habit gets built into our brain, because these shortcuts are usually efficient for us. Just think about driving – we don’t have to keep remembering to stay on the left side of the road.

So what can you do about it?

There is a Golden Rule if you want to banish a bad habit. Don’t worry about the cue and the reward – you can keep them. But you must change the routine. This works because a habit cannot be killed off, but it can be replaced. By unpicking the routine we replace it, and take control of the ‘habit loop’. The old pattern stays, but now it’s now tucked away. We’ve taken the old routine – buying a Mars bar – and replaced it with a healthier one – buying an apple.

This is the best strategy because it works with the habit, not against it. After a while, choosing an apple becomes as automatic as any other habit. It also works because you don’t need to worry about changing the cue. That’s good when your cues are things or places you can’t avoid – like your workplace or the local shops.

How to believe in change

For many habits – like doing more exercise – success grows when your new routine involves a group. That’s because belief in yourself often shines through when you’re with other people. Shared experiences like parkrun are a magic ingredient, as you can see people building good habits all around you. But you don’t need to look for big communities. A group can be as small as two people, like a personal trainer and their client.

Use exercise as your keystone habit

There’s something else that’s important about wellbeing and exercise habits. People who train regularly eat better and are more productive at work. They feel less stressed and smoke less. We’re not 100% sure why this is, but researchers call physical exercise a ‘keystone habit’. It seems to spill over into other parts of life, triggering other healthy changes.

I think our gut feel tells us this. Whether it’s weight loss, healthy eating or family relationships, the right habits can change everything.

The Power of Habit: Why We Do What We Do in Life and Business