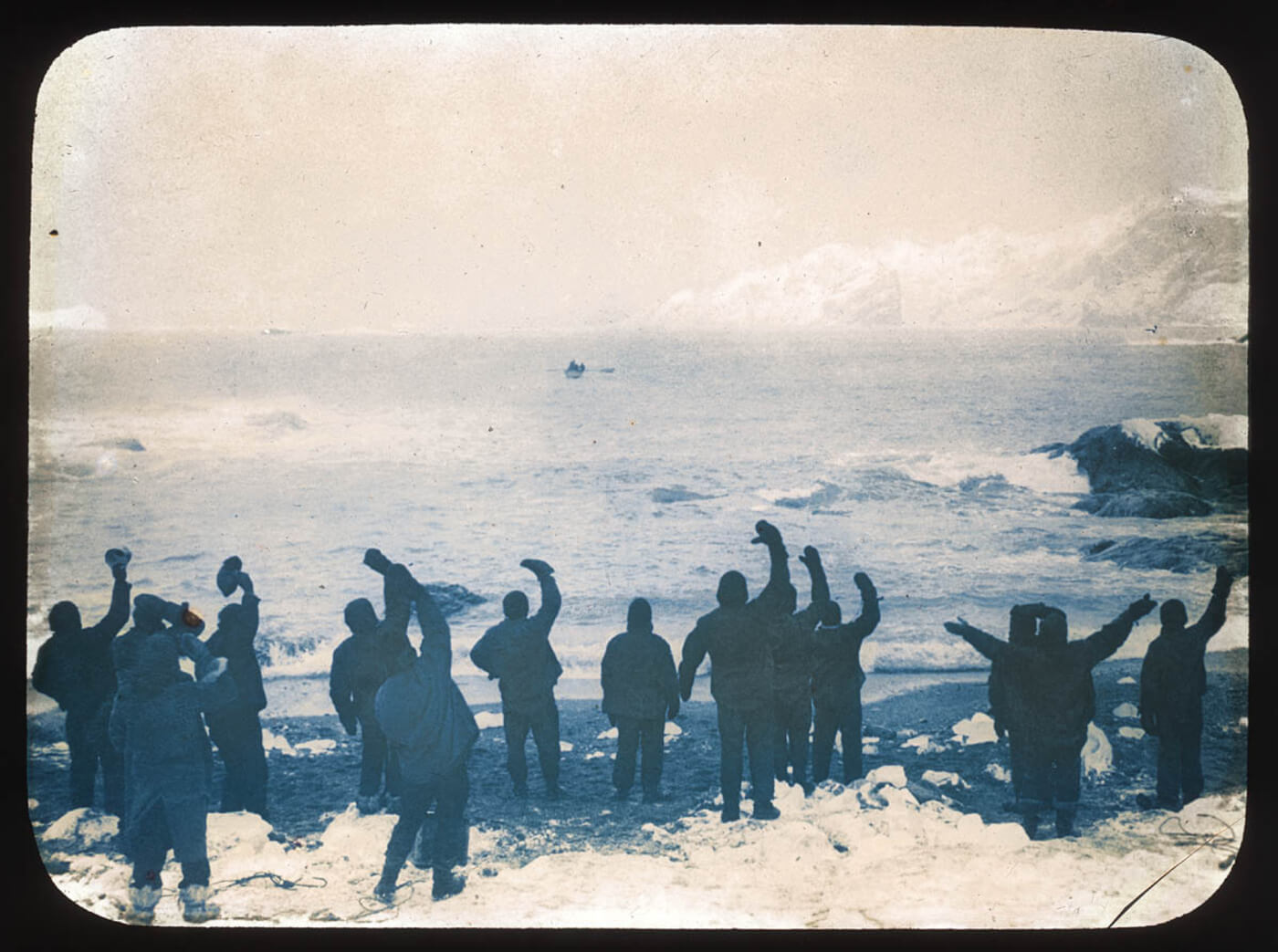 Leadership lessons from the ends of the Earth

The man placing the ad was Ernest Shackleton. He planned to sail his ship, Endurance, to Argentina. He would then head for Antarctica, and walk across the continent. It would be a brutal challenge for even today’s explorers. But this was 1914. There were no radios or satellite phones. No weather updates, snowmobiles or Gore-tex gloves – they were 70 years away. It’s a story of hardship and resilience, with lessons in leadership for everyone who’s heard the story.

Just imagine the isolation and the deprivation. On a good day, the crew might get some ‘hoosh’ – a soup of seal meat, fat, and snow, plus a few crushed biscuits. If they could sleep, they were plagued by dreams of home-cooked food. One day they killed a leopard seal, and ate the undigested fish in its stomach. Inside their tents in the evenings, drinking-water often froze over.

The diet was a hardship they expected, but around them things got worse. Five months after setting off, they left the island of South Georgia. It was the last time they touched land for nearly five hundred days. Despite Shackleton’s caution, their ship was trapped and eventually crushed in the ice. They were forced to camp on the ice floes and drifted for months. After an epic journey on sledges over pack ice, their three small boats eventually reached Elephant Island.

With no hope of being saved, they were on the edge of disaster. Shackleton decided to set out with five others on a small lifeboat, across the roughest ocean in the world. To seal the boat’s timber and canvas they relied on wick from lamps and oil paint. Rolling and pitching, and without modern navigation aids, they plotted their way using the position of the sun.

After 800 terrifying miles, they somehow made it to South Georgia. But the whaling station they were heading for was on the other side of the island. With nails hammered through their boots for grip, Shackleton and two others set off across the mountainous terrain. Walking day and night, they made it through the icy wilderness to organise a rescue effort. The tough Norwegian sailors they met could barely believe their eyes.

Against all the odds, not a single member of Shackleton’s 28-man team died during the time they were stranded. He hadn’t lived his dream of trekking across the continent. But he proved that failing doesn’t make someone a failure. It’s just a setback.

More than a hundred years on, what can we learn from his approach? Here are five leadership lessons from the Endurance story and the man they called ‘The Boss’:

Shackleton was an iconic explorer and a model leader. Yet like all of us, he had his own personal fears and weaknesses. He told us that without willpower he would “make a first-class drunkard.” So he developed a rock-solid mentality that overcame every difficulty nature could throw at him. To finish with another quote from this great man: “Your hardest times often lead to the greatest moments of your life. Keep going.”

Blog: How goals can change your life